What Is Risk Profiling? Part 1: Over 362 Years Of History - Pocket Risk 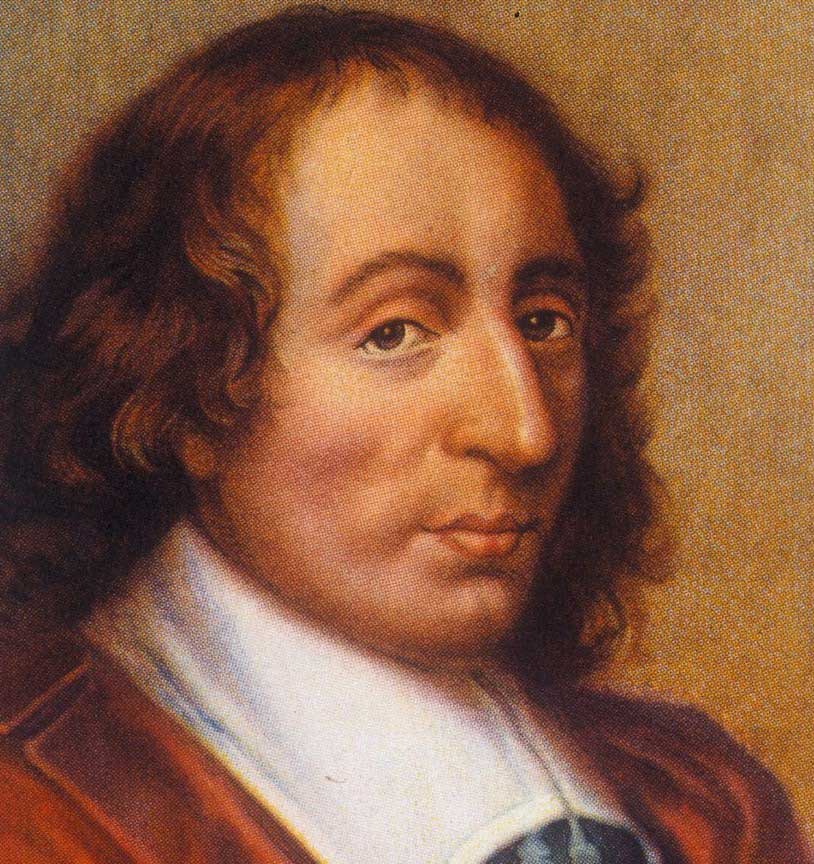 Risk profiling is the process of understanding how much risk is necessary for a client to achieve their financial goals.
But this only begs the question – What is risk?
The challenge for financial advisors is that the definition of risk keeps changing as research expands. In order to understand risk profiling, you have to start with the history of risk.
17th Century – Expected Value

In the 17th century Blaise Pascal (on the left) and Pierre de Fermat exchanged letters attempting to solve a mathematical puzzle and they gave us Expected Value. This is the idea that by multiplying the possible outcomes of an event by the likelihood of each outcome and summing those values we could know whether to proceed with a bet. Here is an example.
Imagine investing $50,000 in a biotech stock. You calculate your returns as…
90% chance the value drops by $25,000
10% chance the value increases by $300,000
The Expected Value = (0.9 * -$25,000) + (0.1 * +$300,000)
Expected Value = +$7,500
According to Expected Value, we should invest in the biotech stock because even though the odds are terrible, we have a positive expected value with a potentially huge payoff.
18th Century – Marginal Utility
In the 18th century Daniel Bernoulli rejected this approach and published an article stating, “The determination of the value of an item must not be based on the price, but rather on the utility it yields…. There is no doubt that a gain of one thousand ducats is more significant to the pauper than to a rich man though both gain the same amount.” – Exposition of a new theory on the measurement of risk – 1738
Essentially Bernoulli said risk depends on an individual’s circumstance not just the odds of a potential payout. His theory became known as Marginal Utility Theory and is closely linked to the modern idea of risk need.
20th Century – Volatility
In the mid 20th century Harry Markowitz birthed Modern Portfolio Theory. Markowitz’s model defined risk as the variability of returns (also known as standard deviation). From the 1950’s to the early 2000’s risk has been primarily been measured in volatility.
Unfortunately, Markowitz’s ideas have been twisted. He clearly stated in his seminal work “Portfolio Selection – 1952” that his models were about “choice of portfolio” not about the “experience” of the investor. I doubt he would state that the primary risk to a financial plan is the variability of portfolio returns. He would say the primary risk is the investor making bad choices.
Starting in the 1970’s and gaining rapid attention today is the idea that risk is mathematical AND psychological construct.
21st Century – Behavioral Finance
In the last 30 years there has been an explosion of interest in risk. Look at the graph below from Google Books. It shows the popularity of the word “risk” in English language publications from 1700 to 2016. We are now 6x more likely to write about risk than God.